Lacrosse is a team sport where players try to get a rubber ball into a net or goal. Players use a long stick with a net on the end of it called a lacrosse stick. They can run, carry, catch, shoot, and pass the ball with the net of the stick. The lacrosse team with the most points or goals at the end of the time period wins the game.

Lacrosse is a very athletic and active game. It provides good exercise and competitiveness. There is a lot of running in Lacrosse and speed and endurance are great assets to the Lacrosse player. The sport’s nickname is “The fastest game on two feet”. Lacrosse has become popular with high schools, colleges, and has had some success as a professional sport. 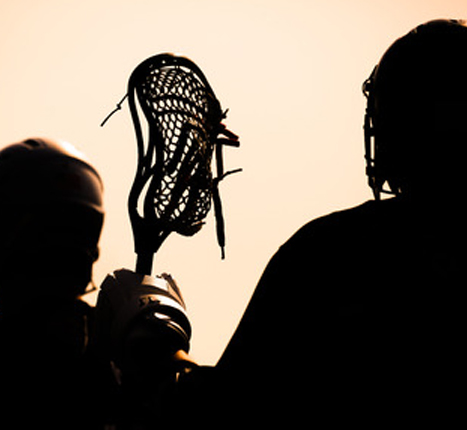 Lacrosse is a popular college and high school sport today, especially in the Northeastern region of the United States. But the game is now growing by leaps and bounds in the Southeastern region. In 2001, Major League Lacrosse, or the MLL, had its first full season of play. Currently there are 10 teams in the MLL, with the Atlanta Blaze being our home team. 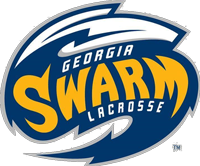 Field of Dreams Academy seeks to introduce minority students to Lacrosse and create opportunities for education, exposure and enrichment to this non-traditional sport.