NEVER LET SUCCESS GET TO YOUR HEAD 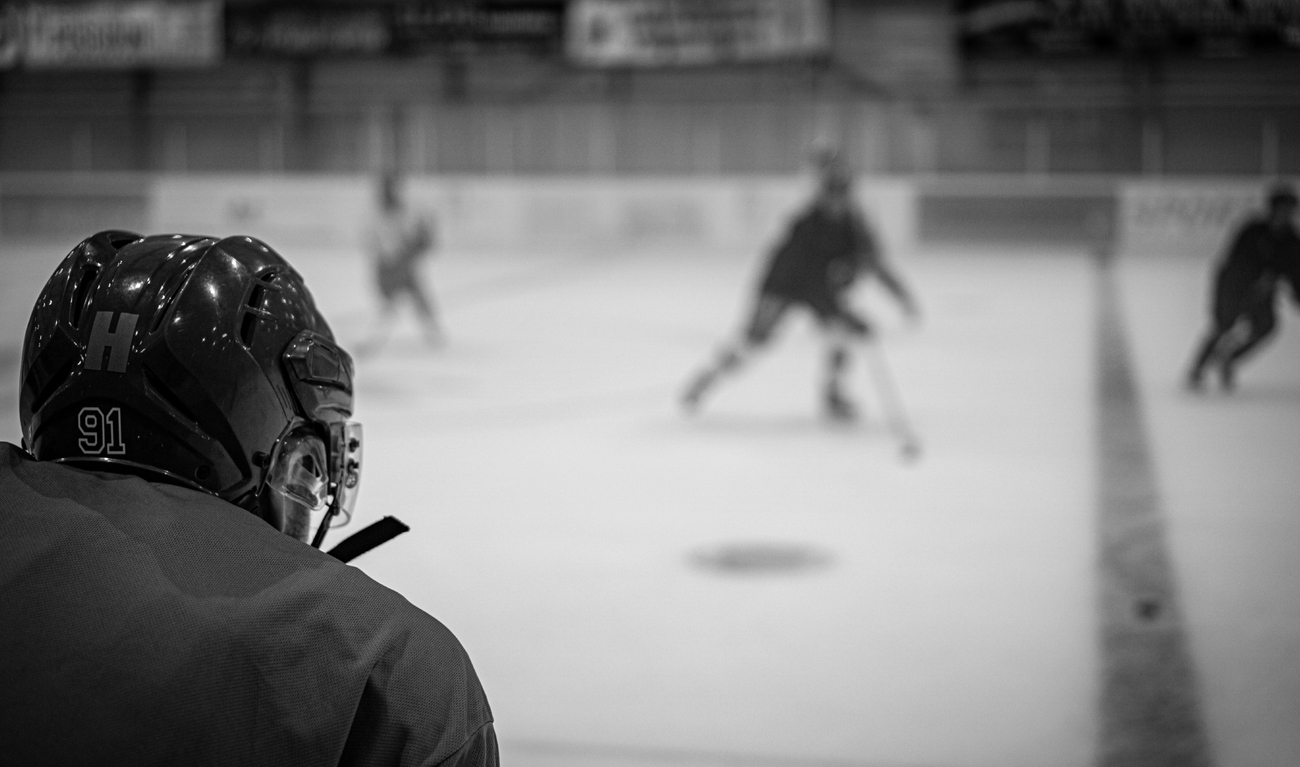 The Field of Dreams Academy is developing a hockey program focused on teaching the fundamental skills of the game. Our program has several initiatives to engage diverse youth groups who want to learn more and participate in the sport. We want to create a new generation of players and fans for the sport of hockey. 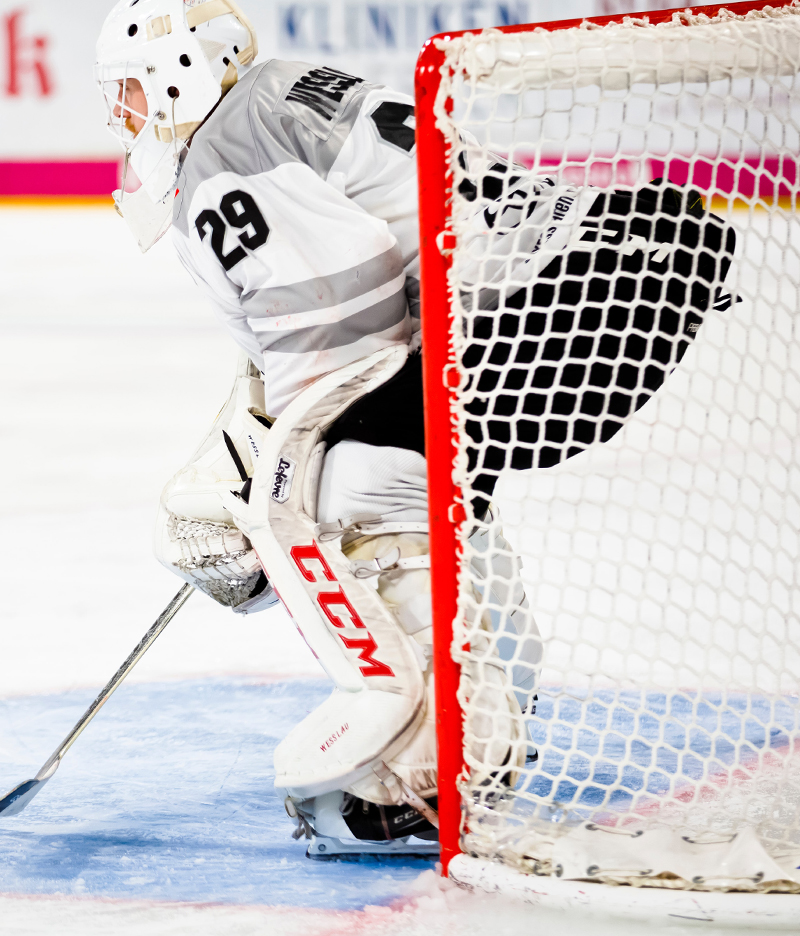 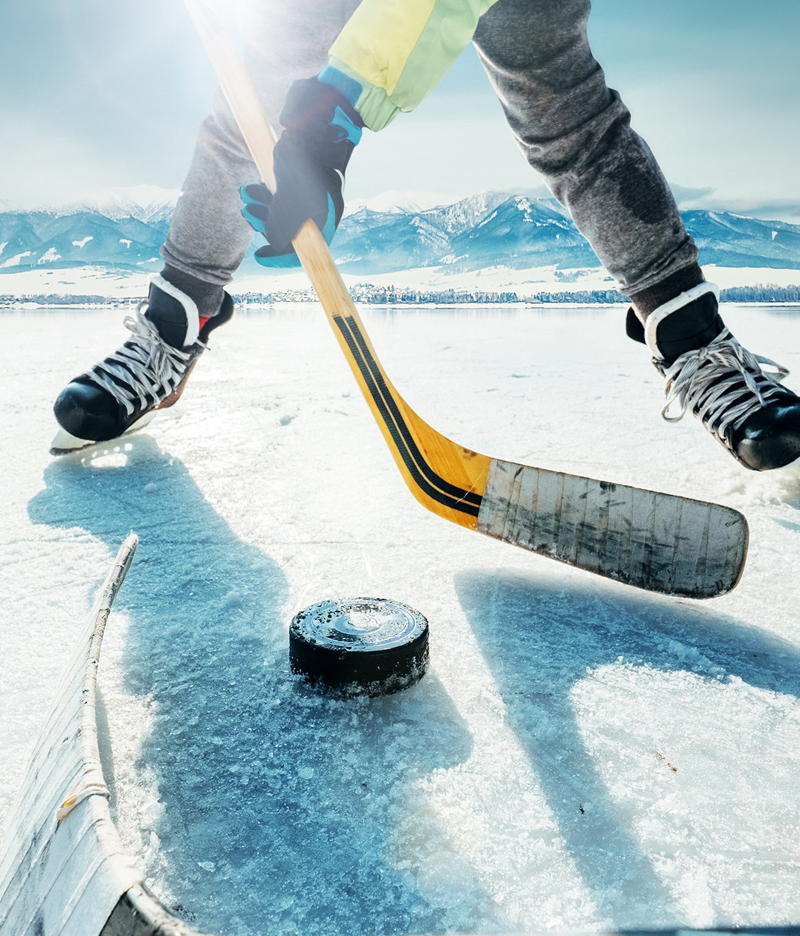 During the 2008 NHL All-Star Weekend in Atlanta, the Field of Dreams Academy was an invited guest of the NHL Diversity and Atlanta Thrashers’ Foundation, at their “Diversity Luncheon.” In addition to honoring Mr. Willie O’Ree, the luncheon celebrated leaders and local organizations in Atlanta who have contributed to promoting diversity. The Field of Dreams Academy was honored to receive an invitation to be a part of this special event.

Excellence is never an accident. It is the results of high intention, sincere effort, intelligent direction, skillful execution and the vision to see obstacles as opportunities.

I PREDICT THAT THERE’S GOING TO BE MORE, NOT ONLY BLACK PLAYERS, BUT PLAYERS OF COLOR COMING INTO THE LEAGUE IN THE UPCOMING YEARS.”

“I didn’t get any goals but I had already accomplished my biggest one,” Mr. O’Ree wrote in his autobiography. “On the night of Jan. 18, 1958, I became the first black man to play in the NHL.”

O’Ree recalled there was no mention of the historic feat in the local newspapers.

“Nobody called me the ‘Jackie Robinson of Hockey’ then but that’s how I felt. Of course, Jackie had far worse things happen to him that I ever did, but there I was, in a place where no black man had ever been.” 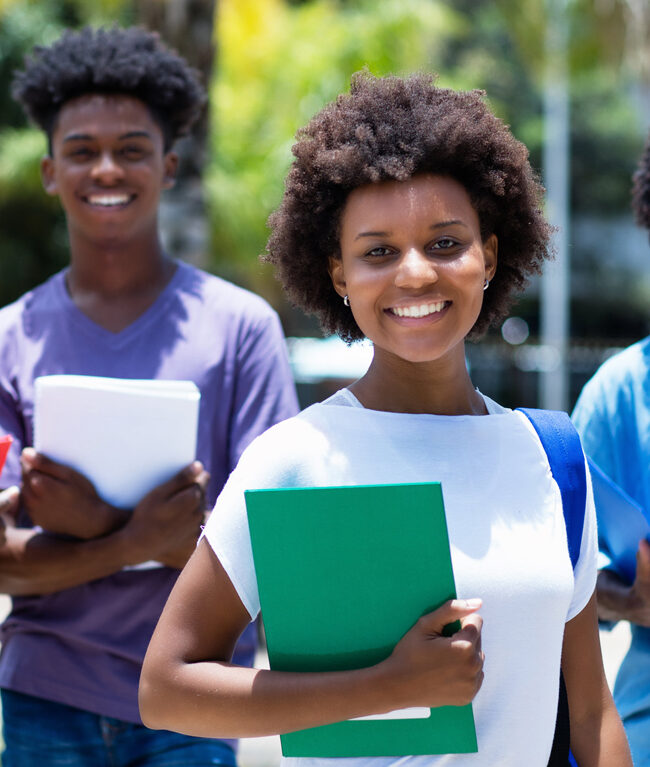 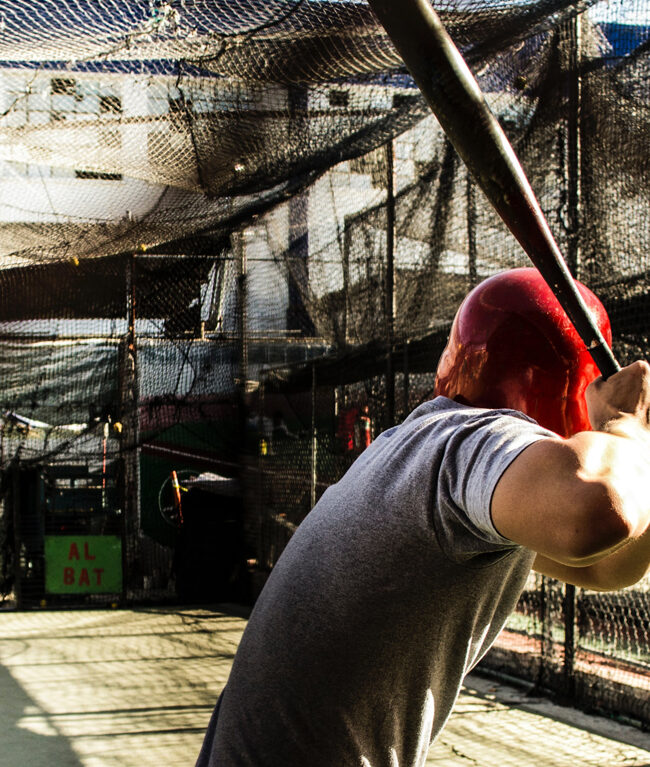 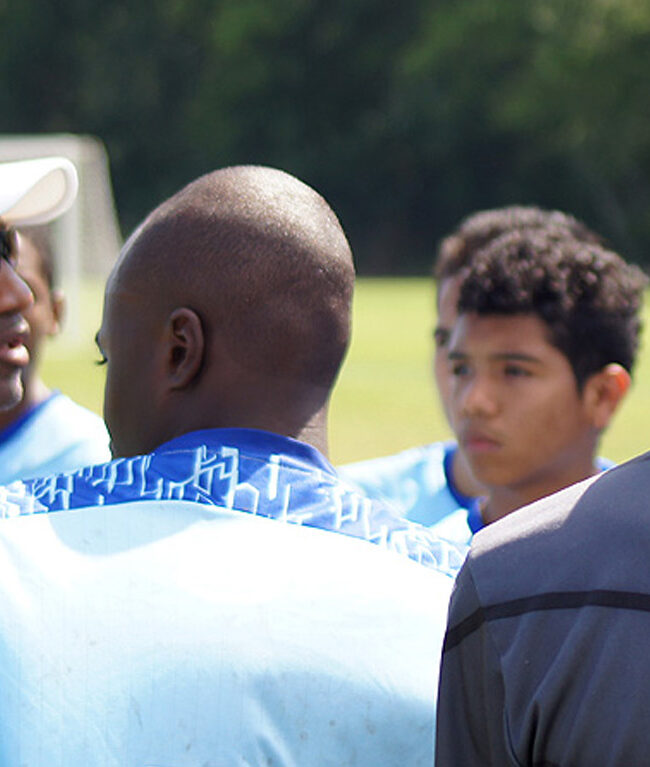 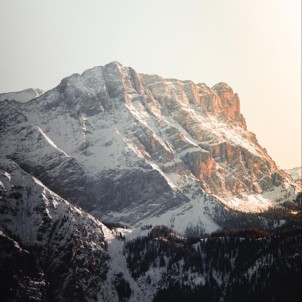 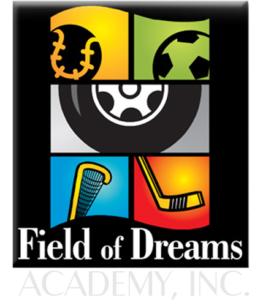 Our goal is for each student-athlete who participates in the Field of Dreams Academy to have a positive impact on his community.