Troubled Youth Who Participate in Sports Do Not Continue Committing Crimes

Participation in sports can help keep teens out of trouble, though it’s not guaranteed. Teens who participate in sports tend to have less time to get into trouble. In better physical shape than their sedentary peers, they tend to pay more attention to nutrition than kids who don’t play sports.

Teen athletes also tend to do better academically and may get a boost in self-esteem compared to their peers who do not participate in sports.

“Positive effects of sports participation on the development of youths may be expected when there is a pedagogical sports environment, because many scholars have found a relation between the quality of the sports climate and the behavior of athletes.”

Positive effects of sports participation on the development of youths may be expected when there is a pedagogical sports environment, because many scholars have found a relation between the quality of the sports climate and the behavior of athletes.

Sport can act as a diversionary activity distracting from violent and criminal activities and also as a hook bringing young people into contact with opportunities for achieving wider goals such as furthering their education or finding employment.

Our approach to measuring our impact of this strategic partnership was how we truly effect the physical, mental, and spiritual well-being of the student athletes participating in our programs.

First, we monitored the student athletes daily attendance to school. Overall, we found that the student- athletes attended at a rate of 94% compared to 80% of the school’s general population.

Second, we educated every student-athlete on the importance of proper nutrition. The classes focused on teaching
them how to properly fuel their body and mind in order to compete at a high level. We created a Fueling Station where every student athlete can receive a daily nutritional snack for pre/post practice, and game day competition.

The student athletes also participated in our NIKE SPARQ performance training program. The program focused on developing their physical strength in the areas of speed, power, agility, reaction, and quickness. The results were a 30% increase in total season wins for every team sport. The department earned four region championships and participated in three state championship qualifiers.

Finally, we worked closely with the athletic director to create a leadership development class, Habitudes for Athletes. It was offered to fifteen student athletes who served as captains and co-captains. The objective was to engage them in leadership training where they think and act like a leader, build trust with their teammates and their coaches, and make wise decisions that keep them in competition and out of trouble. The cumulative GPA for these leader student athletes were 19% higher than the other student athletes; and the overall athletic department GPA was 28% higher compared to the general school population. 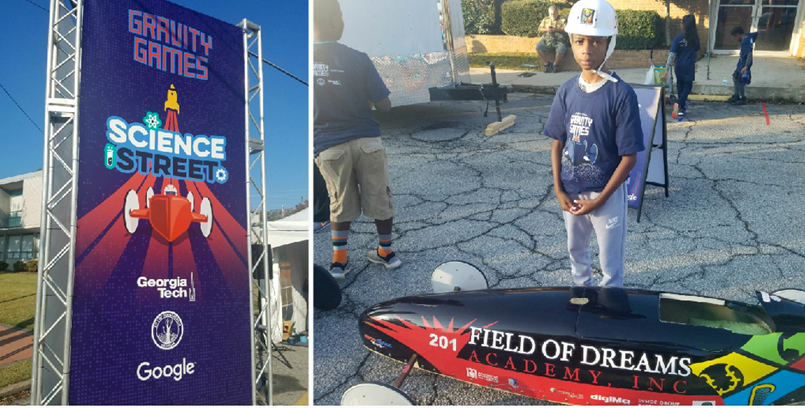 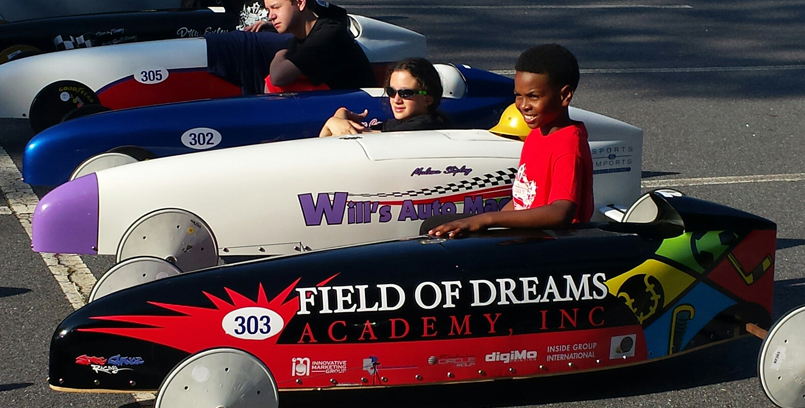 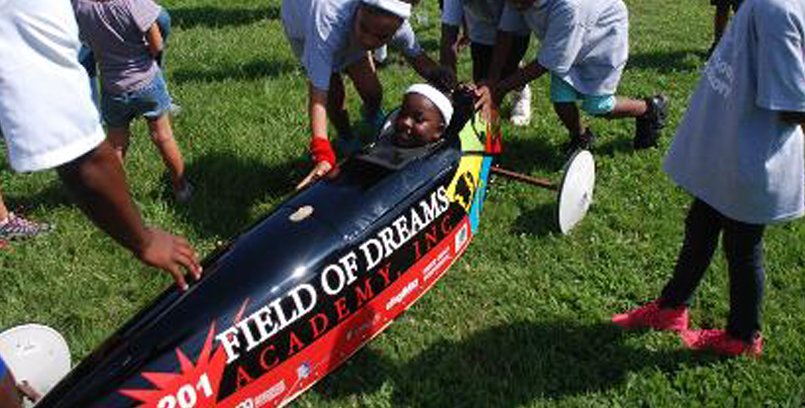 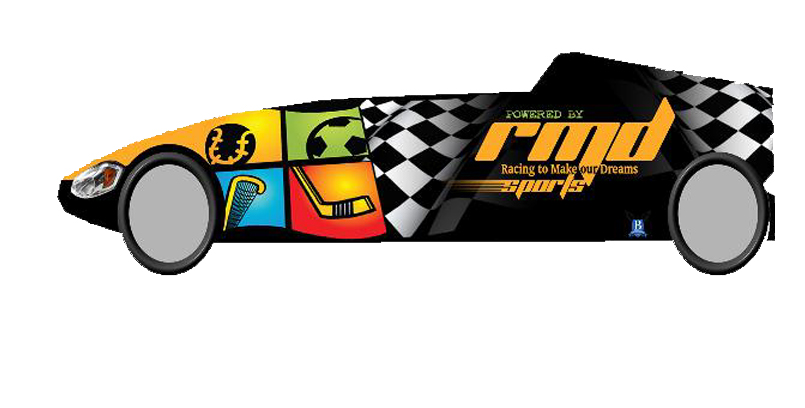 Get all the special offers
by signing up for a newsletter!